"Stunning visuals and leaps of insight, this film is as entertaining as it is illuminating. Eliza Hemenway is a promising talent in documentary film." -Jon Garfield, Media Studies Faculty at New College of California
Uncommon Knowledge: Closing the Books on UC Berkeley Extension takes place inside UC Berkeley Extension as plans unfold to close its historic San Francisco campus and convert it into a lucrative housing development. Filmmaker Eliza Hemenway worked at the campus for over six years. Wondering why UC Regents were closing a campus with a 150 year history of public use, she picked up her camera and began to film. The result is a revealing look into higher education and culture, as well as a hauntingly beautiful portrait of a campus and the community it served. 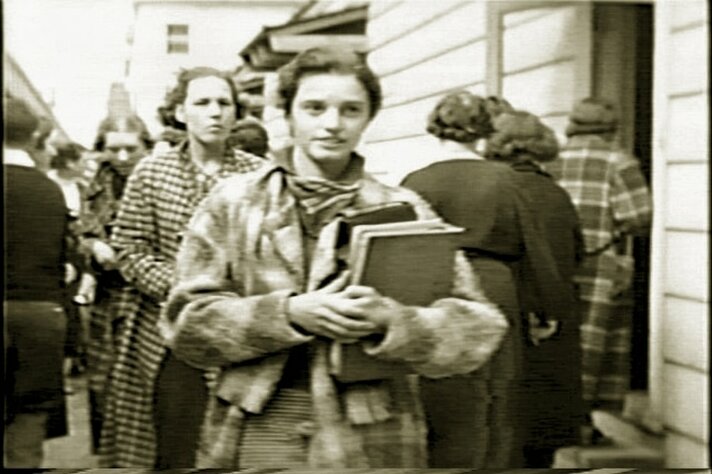 ​Accompanied by an orginal soundtrack written and performed by Tim Barsky and Everyday Theatre with additional music by The Toids. ​