The Way to Hawassa

The Way to Hawassa is powerful story of faith following the journey of a grieving mother, her pastor, and his wife, as they travel from Northern California to an orphanage in Hawassa, Ethiopia to do a work in memory of her son.

Once in Hawassa, a small city in Southern Ethiopia, their story intersects with a girl named Lantu who was born with severe disabilities. Doctors told the orphanage directors they were wasting their time and money on her, but they did not listen, and took her in anyway.  Despite her disabilities, she learned to speak five languages fluently and touched countless people's hearts and lives. After Lantu passed away, donations came pouring in, and within a year, a home for orphaned children with disabilities was opened in her name.

As the two stories come together, a message of redemption and healing unfolds. These young people's lives, which were cut so short, continue to have a lasting legacy through the lives of children who carry a loss of their own.
Accompanied by an original sound track written and performed by Emmy nominated composer Amos Cochran. 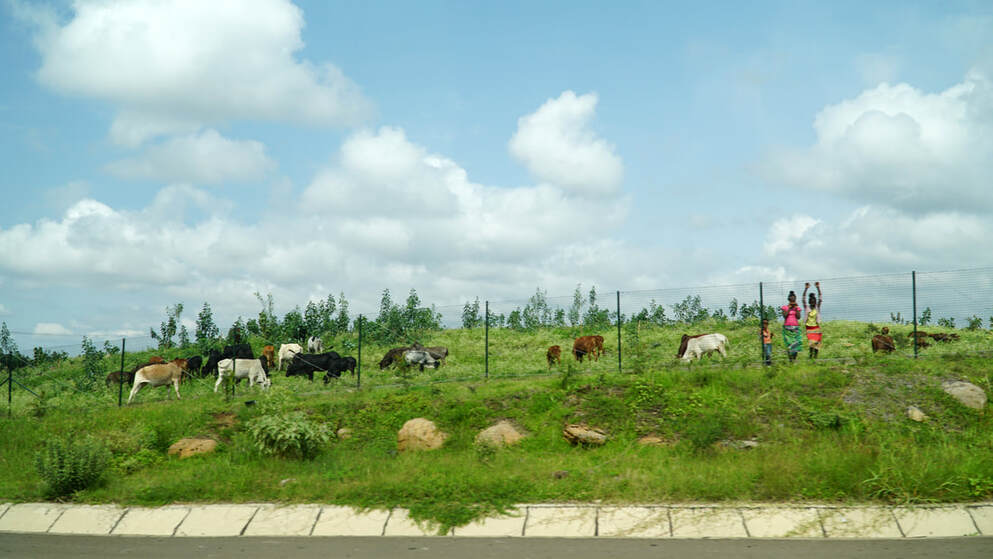